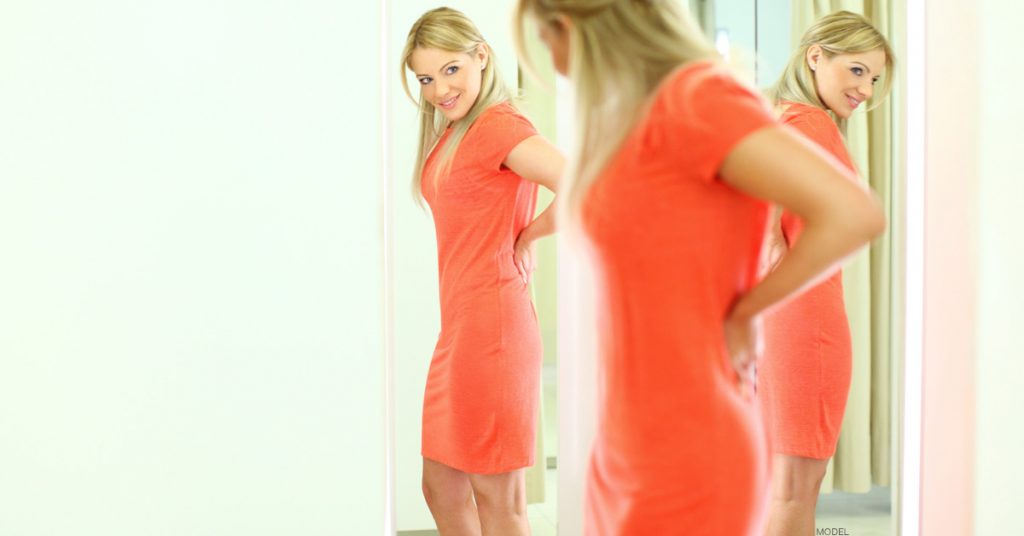 One of the things I love the most about aesthetic medicine is that it’s always changing. Plastic surgeons and other leaders in the field are never satisfied and instead constantly strive to develop better ways of providing patients with the results they want. Patients who are familiar with my plastic surgery practice in Fort Myers know that CoolSculpting® Elite is one of our most popular treatments. This non-invasive device actually freezes unwanted fat cells without harming the surrounding skin, making it a body contouring option that almost seems too good to be true.

CoolSculpting Elite uses a patented technology called Cryolipolysis® to achieve its goal of fat reduction. Cryolipolysis was developed by Harvard scientists, and the premise is surprisingly simple: Fat cells die at higher temperatures than skin, muscle, and other tissues, making freezing an effective way to kill them without an incision or trauma to other body parts. CoolSculpting Elite doesn’t require any sort of anesthetic or downtime, which  mean patients can safely drive themselves to and from the office, and then return to their normal daily activities immediately after their appointment

These days, CoolSculpting Elite is getting even better. So what’s new?

CoolSculpting Elite is already known for being a quick, in-office treatment that creates amazing results. It’s been touted as a liposuction alternative that’s especially appropriate for patients who want to reduce small, specific fat deposits. While traditional CoolSculpting Elite can be completed in 1 or 2 hours (depending on the parts of the body you’re having treated), the new CoolAdvantage™ applicator lets us treat many of the same areas in almost half the time as the standard CoolSculpting Elite treatment, respecting your busy lifestyle without sacrificing your results. A treatment with the CoolAdvantage applicator can be completed in about 35 minutes. This FDA-cleared applicator can be safely operated at a cooler temperature than traditional CoolSculpting Elite. It’s a great option for patients who want to treat hard-to-reach areas of concentrated fat.

Another exciting advancement is called DualSculpting®. Our patients love it because it’s another time-saver. DualSculpting can only be completed in offices with 2 CoolSculpting Elite machines. Here’s how it works: Patients who want to treat 2 areas of the body (such as both thighs or both arms) can only be treated by 1 CoolSculpting Elite device at a time. However, when a practice has 2 CoolSculpting Elite machines (like ours does), we can treat both thighs or both arms at the same time, slashing treatment time in half. This can be done on any 2 areas of the body. For example, if you want to treat your double chin and your abdomen in the same appointment, we can do it in an hour with DualSculpting.

Speaking of double chins … let’s talk about the CoolMini™. The beauty of CoolSculpting is that the device comes with a variety of detachable applicators, each shaped specifically to securely fit on a specific part of the body. The CoolMini is one of the most popular applicators because it treats a part of the body that bothers a lot of people: the double chin. This tiny applicator fits snugly against the underside of the chin, freezing the fat cells that cause “submental fullness,” the technical term for a double chin. Previously, the only option available to these patients was neck liposuction, which was simply too invasive for some. With CoolMini, patients now have a completely nonsurgical option for improving their profiles.

Curious about what CoolSculpting Elite can do for you? Check out my gallery of before-and-after photos to see what we’ve been able to do for other patients just like you. When you’re ready, contact my practice and we’ll set up a personalized consultation just for you.