The Limits of Products Promising an “At-Home Facelift” 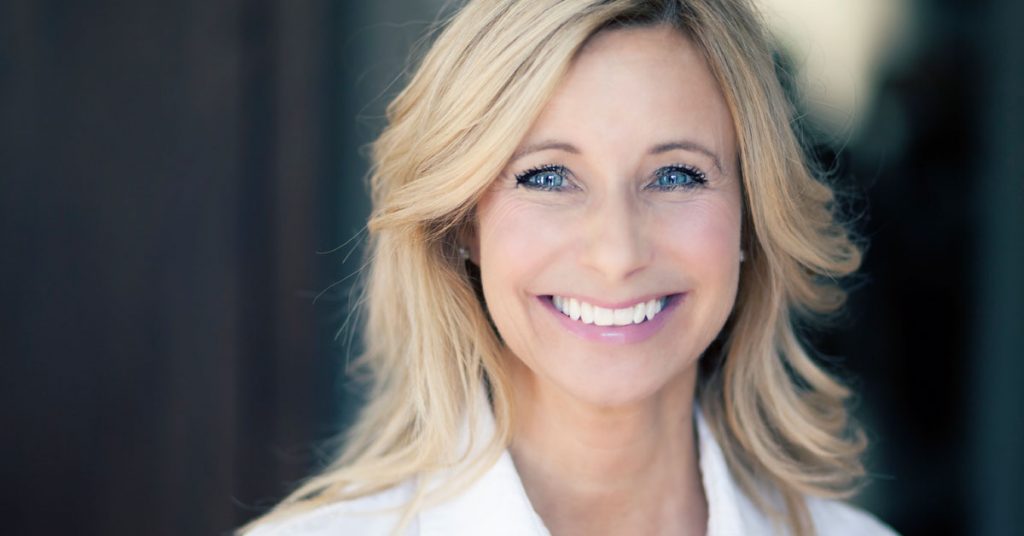 When I use the term “facelift” at my Naples/Fort Myers practice, I do so only in the context of the surgical procedure. Facelift is a powerful word that evokes a certain, dramatic expectation. It’s a word that now transcends plastic surgery, too: When renovators say they’re giving a building “a multimillion-dollar facelift,” we intuitively understand that they mean a major overhaul of that building’s appearance.

So, given the power behind the word itself, it’s no surprise that countless beauty product labels also take the opportunity to bill their wares as an “at-home facelift” or a “facelift without surgery.” Here’s why the metaphor falls short in those cases.

Anything you do at home is only skin deep.

Any at-home remedy will be superficial — meaning that it may well have a positive effect on the surface of your skin, but it’s not going to do much of anything for the deeper structures of the face. That’s true for all over-the-counter creams, serums and gadgets.

Aging, unfortunately, goes much deeper than the skin.

The problem here is simple: The root cause of facial aging is not just the skin. Beneath the skin, the bones recede, the muscles become lax, and we lose fat in some areas while gaining it in others. When I perform a facelift, I separate the skin from the underlying tissue (called the SMAS — superficial musculoaponeurotic system) and lifts the SMAS to provide the internal support that lasting results depend on. I may also remove fat from the chin and neck, and add fat to the cheeks or other sunken areas of the face.

That’s not to say a facelift is your only option for anti-aging treatments. Far from it. We offer a host of nonsurgical alternatives, such as BOTOX® and injectable fillers, chemical peels, Ultherapy®, and other products for specific concerns.

The biggest advantage of a true facelift? Its longevity.

No matter which at-home remedy you choose, the results will fade in a matter of days or weeks. For a true facelift, it’s on the order of years — even decades. You will always, for the rest of your life, look younger than you would if you had never undergone facelift surgery.

The change to your underlying muscle and tissue gives your body the assist it needs to set aside years of aging’s effects. Aging continues after your procedure, of course, but by undergoing surgery, you set back the starting point for that continued aging. There’s also plenty that you can do to maintain those results, such as avoiding overexposure to the sun and maintaining a steady weight.